If you’ve been following my Instagram posts, or the FWD posts to my Facebook page, you’ll have seen my frequent meals that include garlic knots on the side or maybe some delicious cinnamon rolls. I’ve had a few requests for the recipe and instead of linking to the original from LowCarbLlama here, I figured I would make a more direct post with all the ingredients and instructions here.

I love this recipe because it serves as the perfect base recipe for SO MANY things! LowCarbLlama originally created it as a pizza dough recipe and it evolved into her garlic knots, then it served as the base for my new favorite cinnamon roll recipe. I already imagine the other things I could use it for just by adding various spices when mixing. I hope to try and make buns for burgers or pulled pork sandwiches soon. 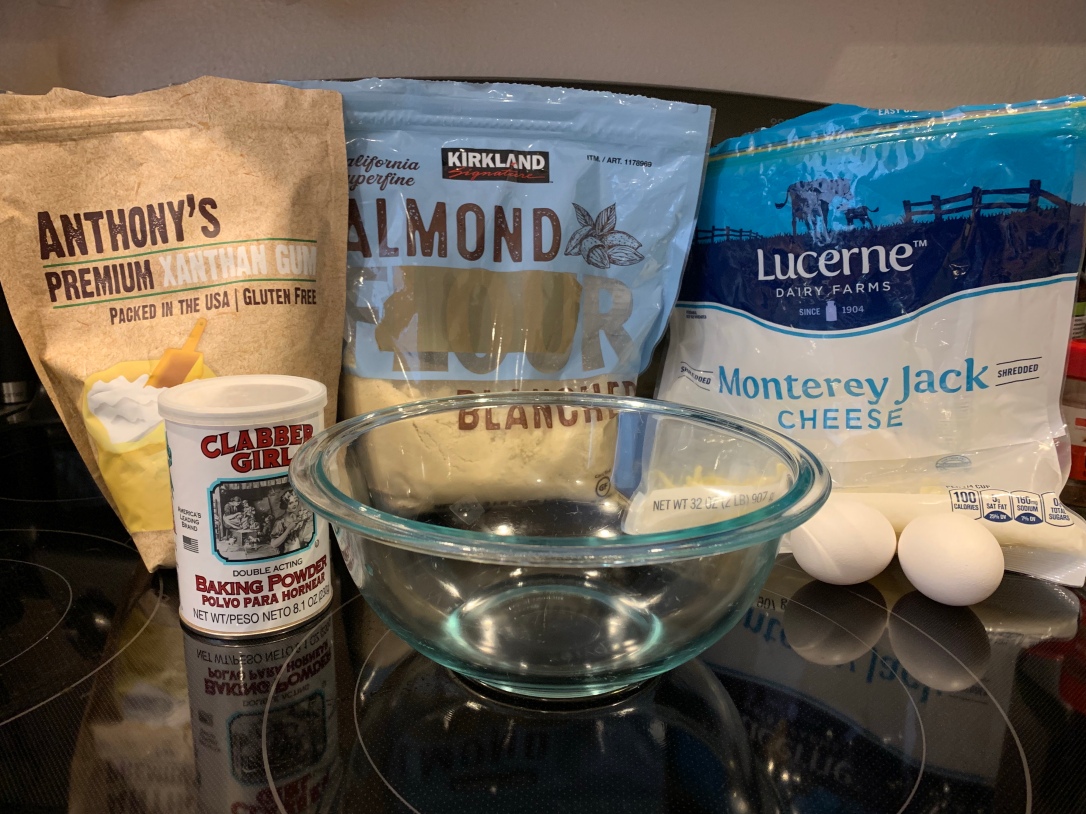 Turn oven to 350º
Microwave cheese for 1 minute. Add remaining ingredients and mix as well as possible.
Microwave for 30 more seconds and mix again.
Divide into 8 equal portions.
For rolls leave as a ball, or roll into knots. For cinnamon rolls, roll dough and spin into pinwheel.
Bake for 13 minutes at 350. For knots/rolls, pull out and baste with butter then sprinkle a little garlic salt and FlavorGod Cheese seasoning, or grated Parmesan on top.  For cinnamon rolls, I sprinkled the top with FlavorGod Gingerbread seasoning.
Bake for an additional 2 minutes. 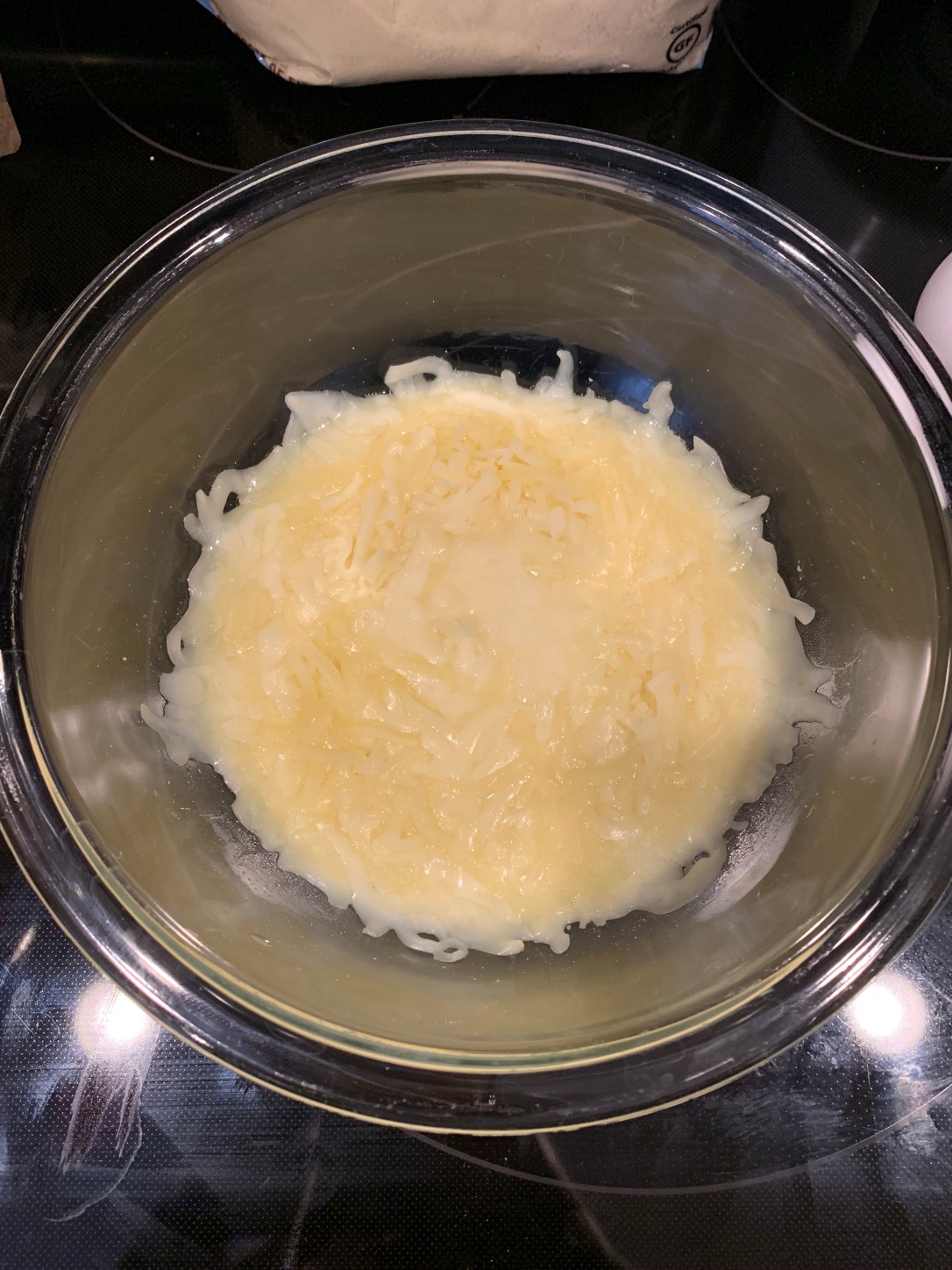 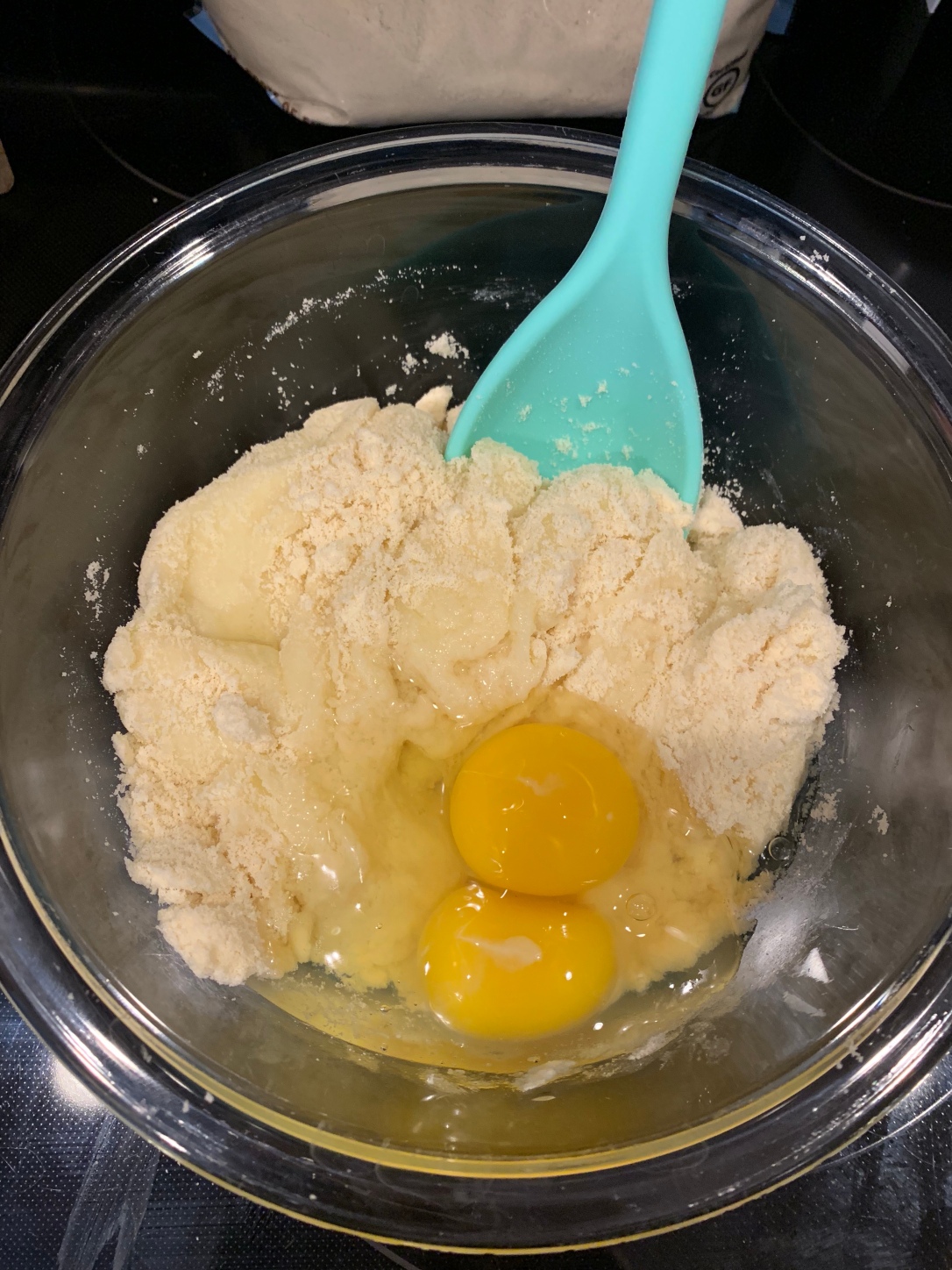 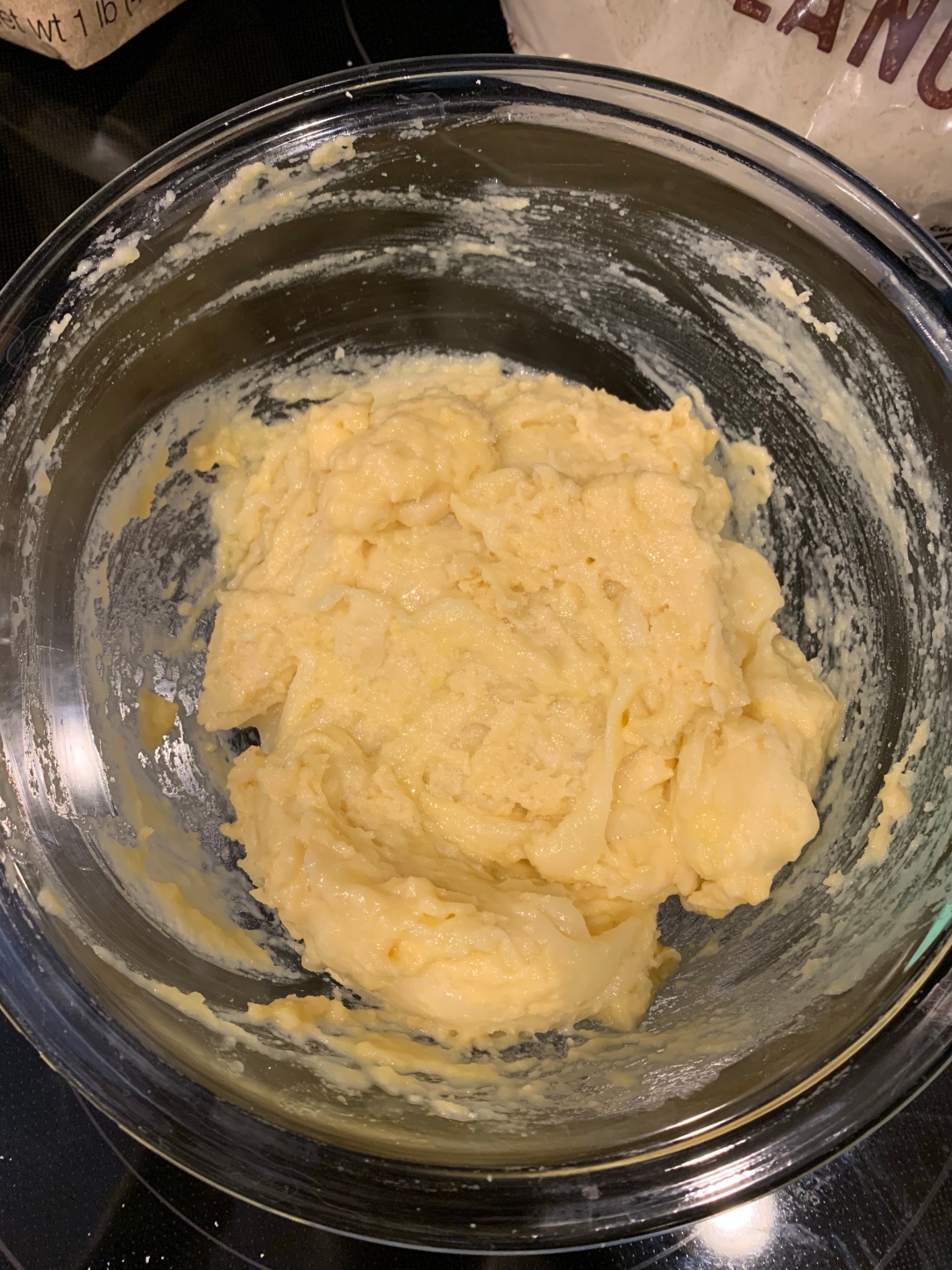 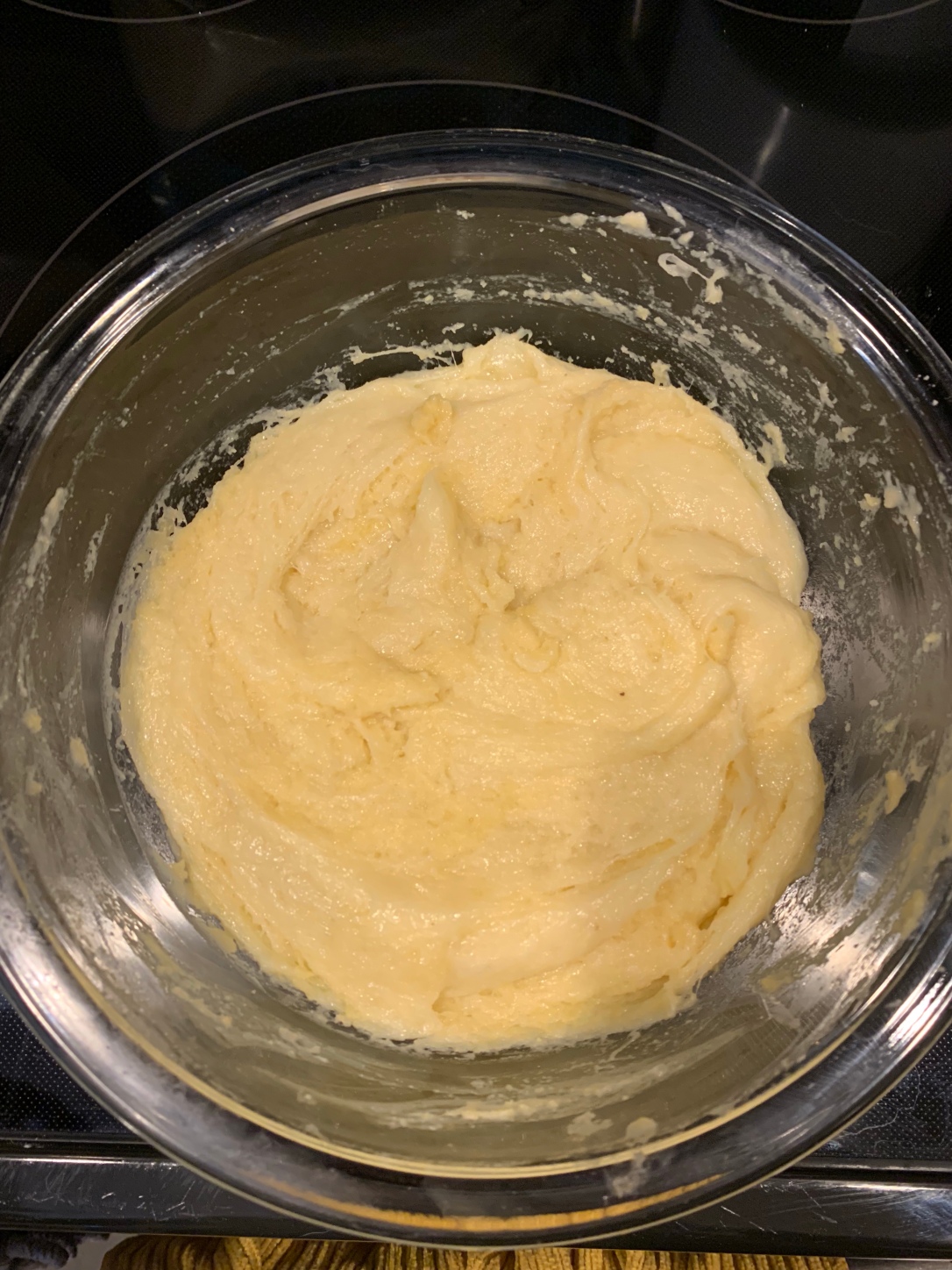 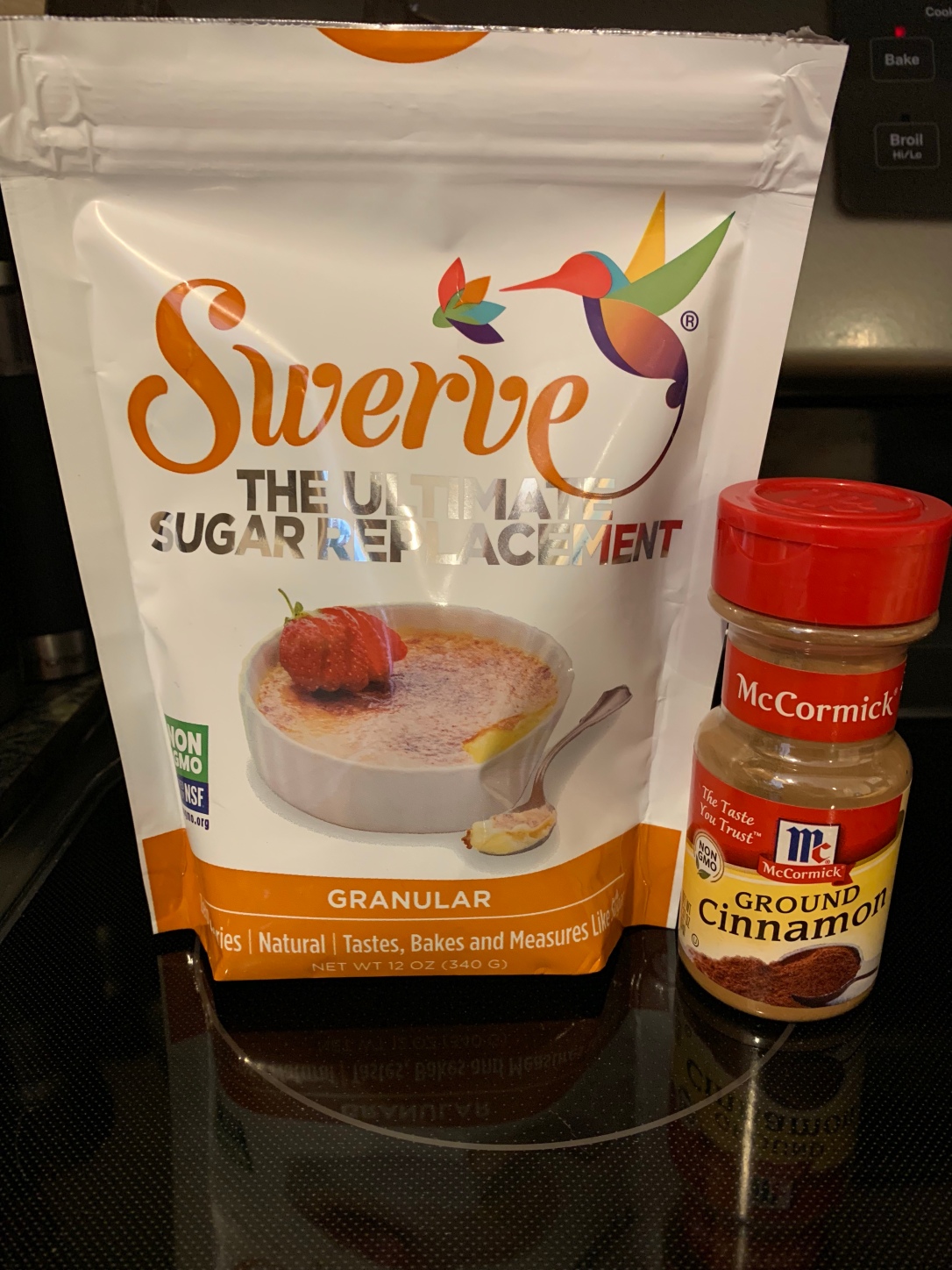 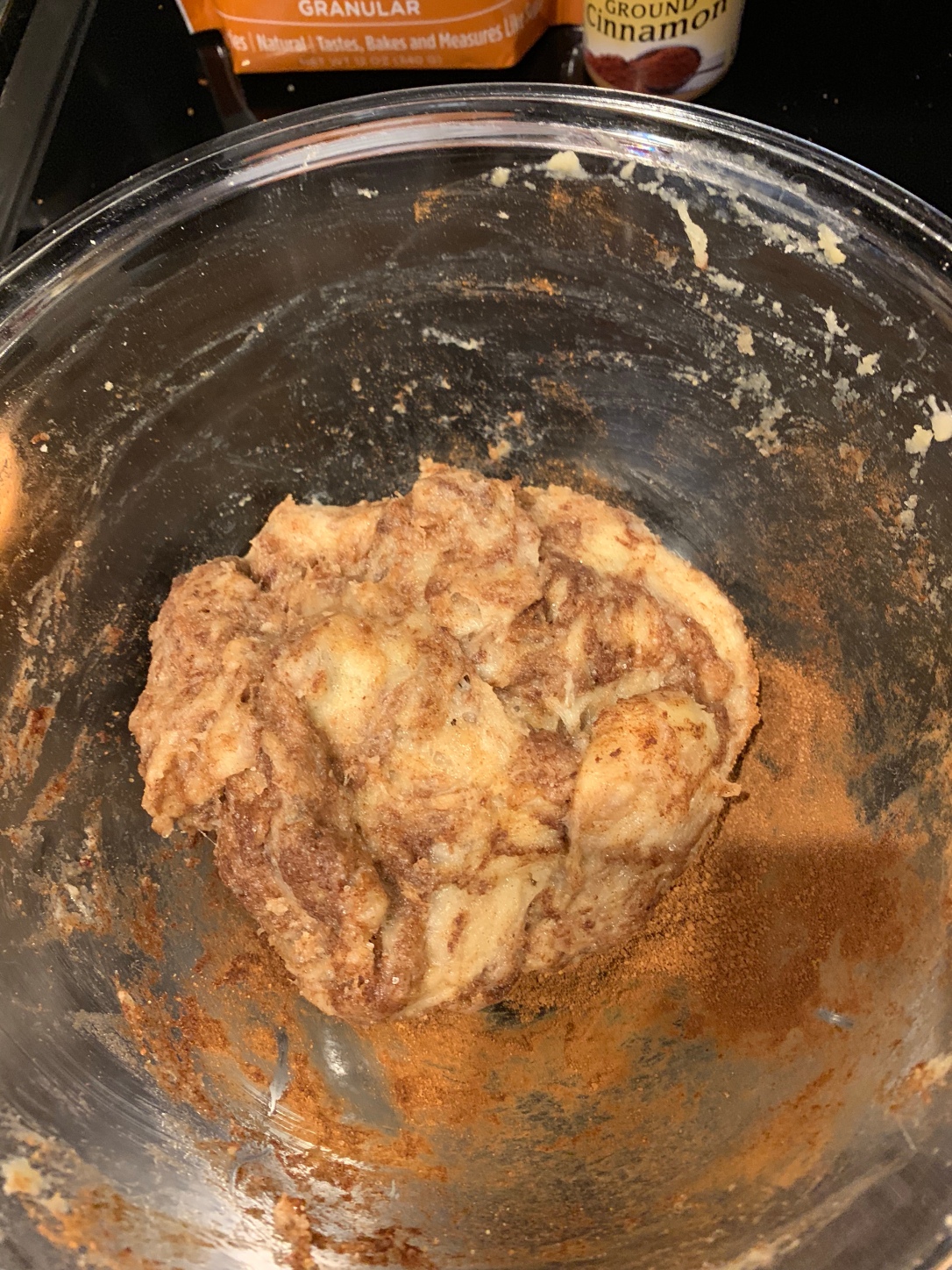 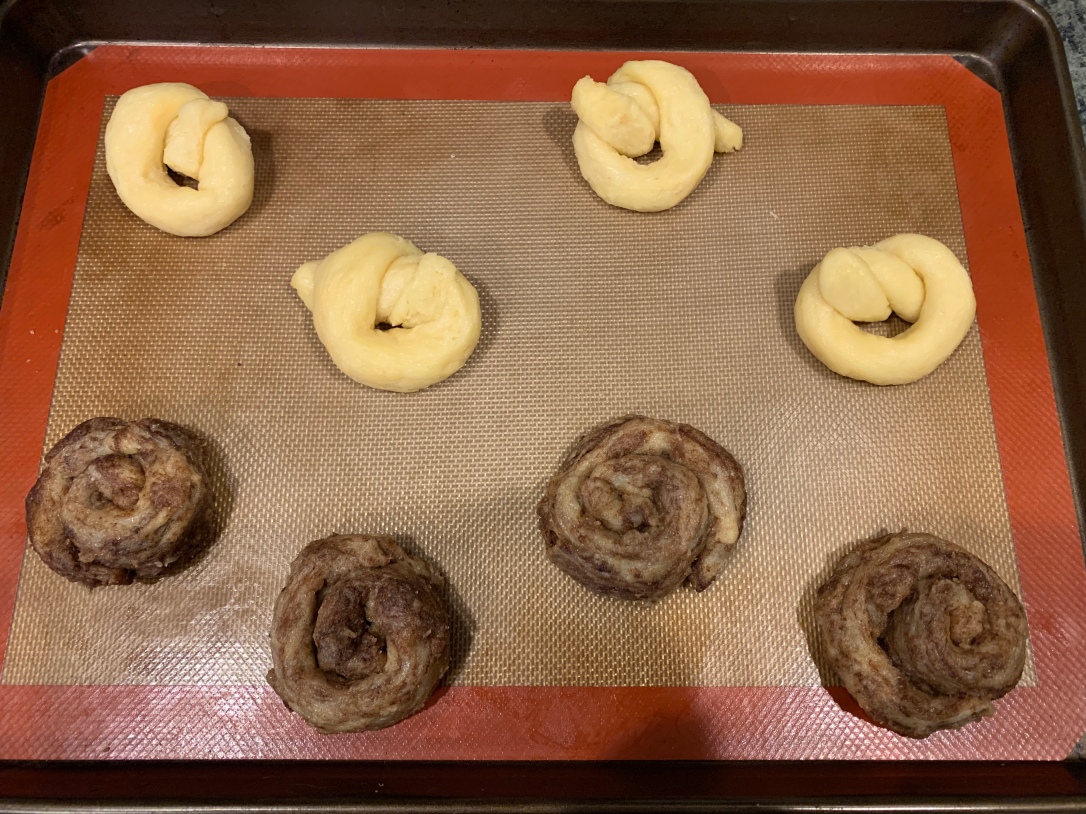 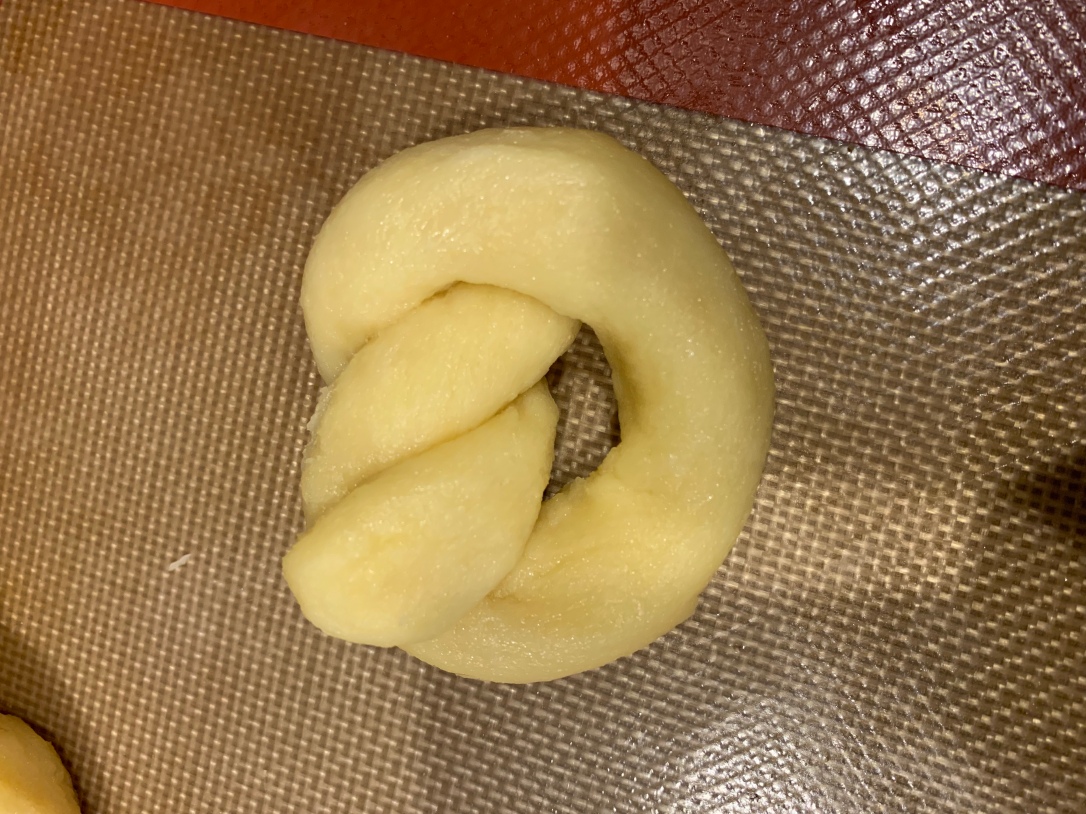 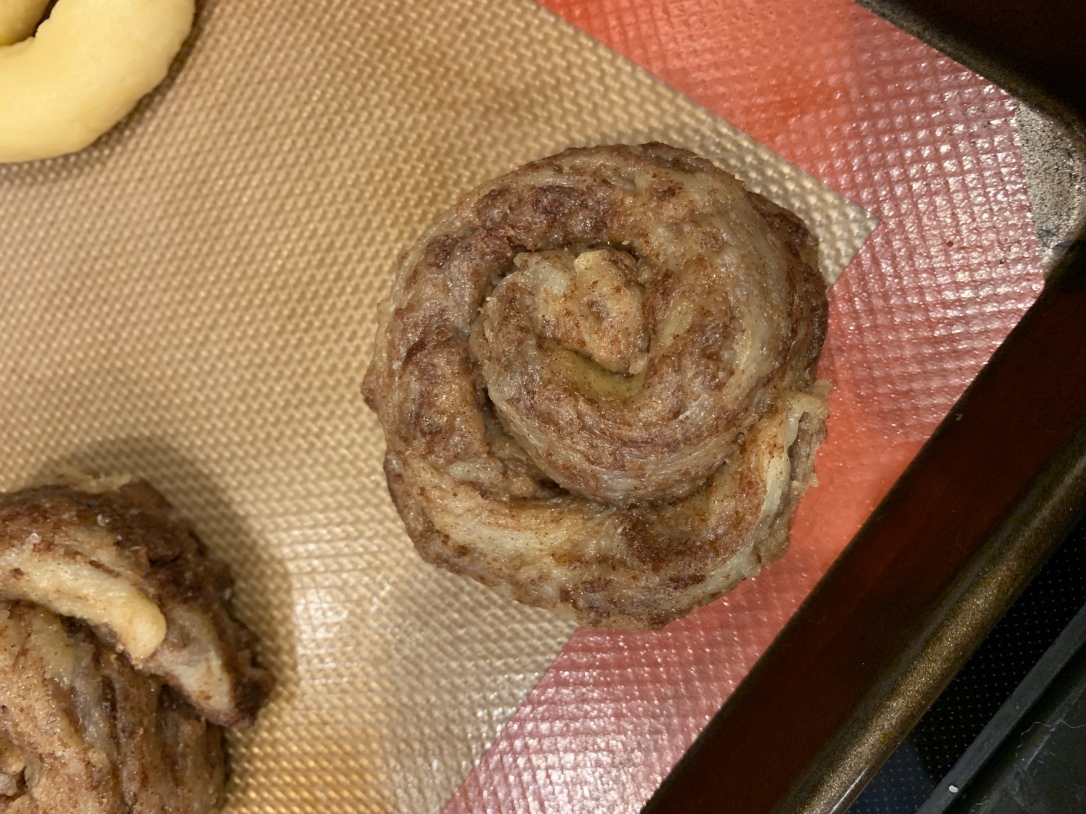 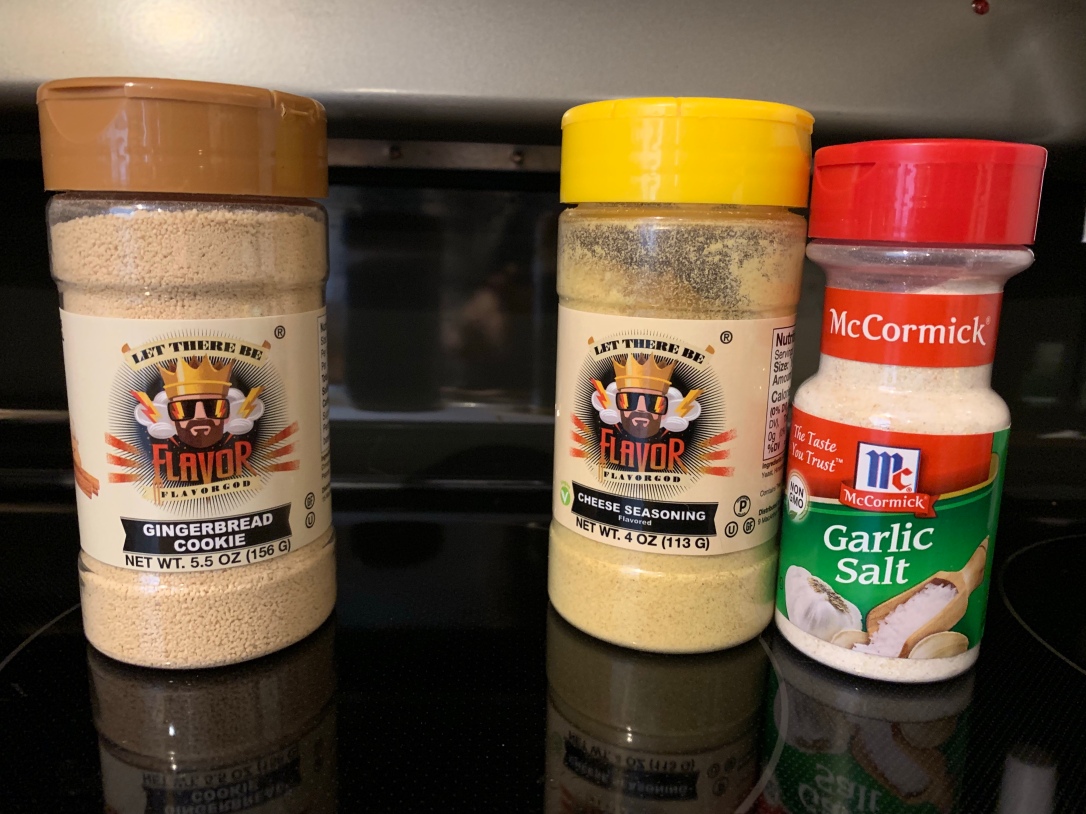 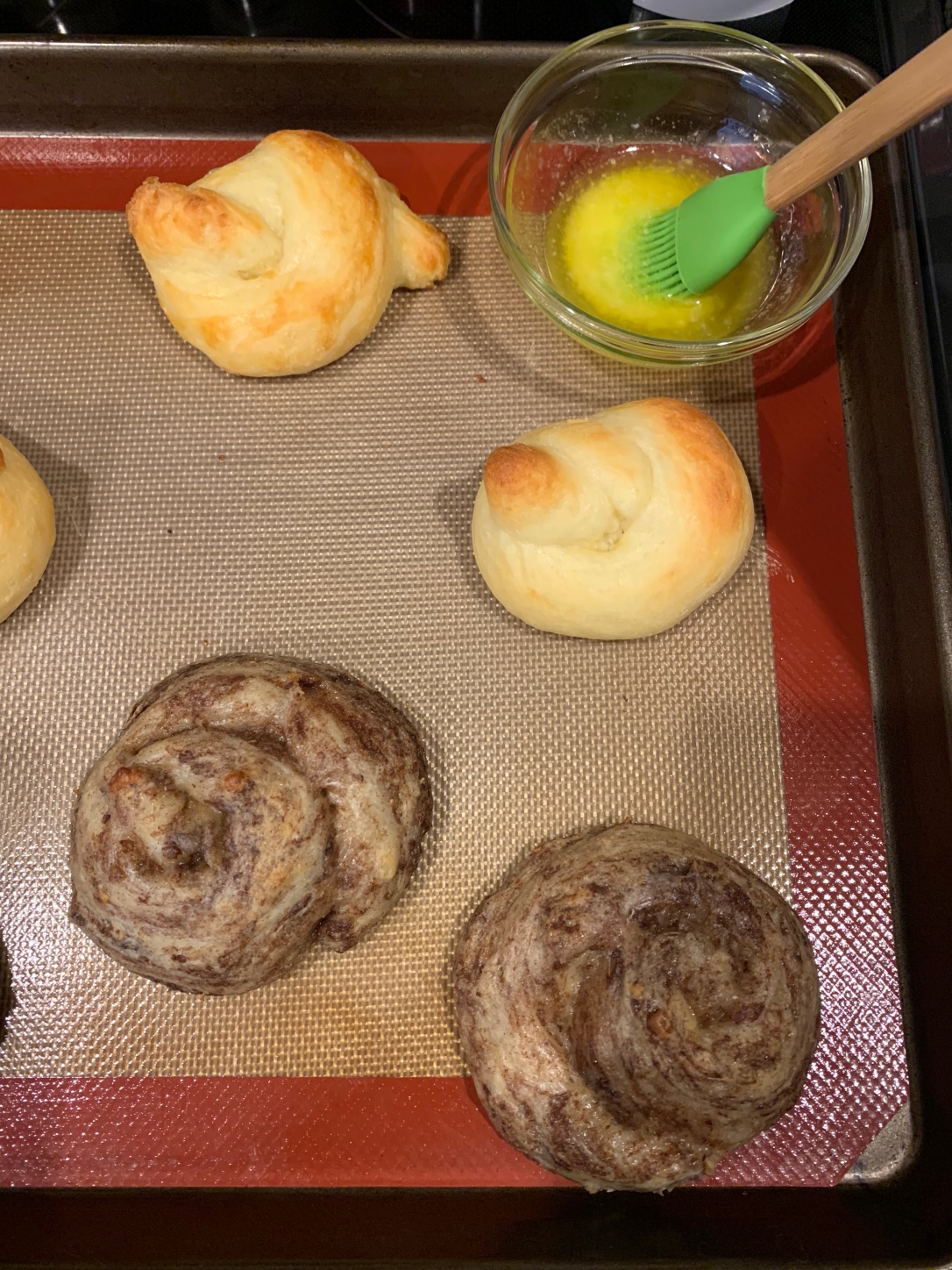 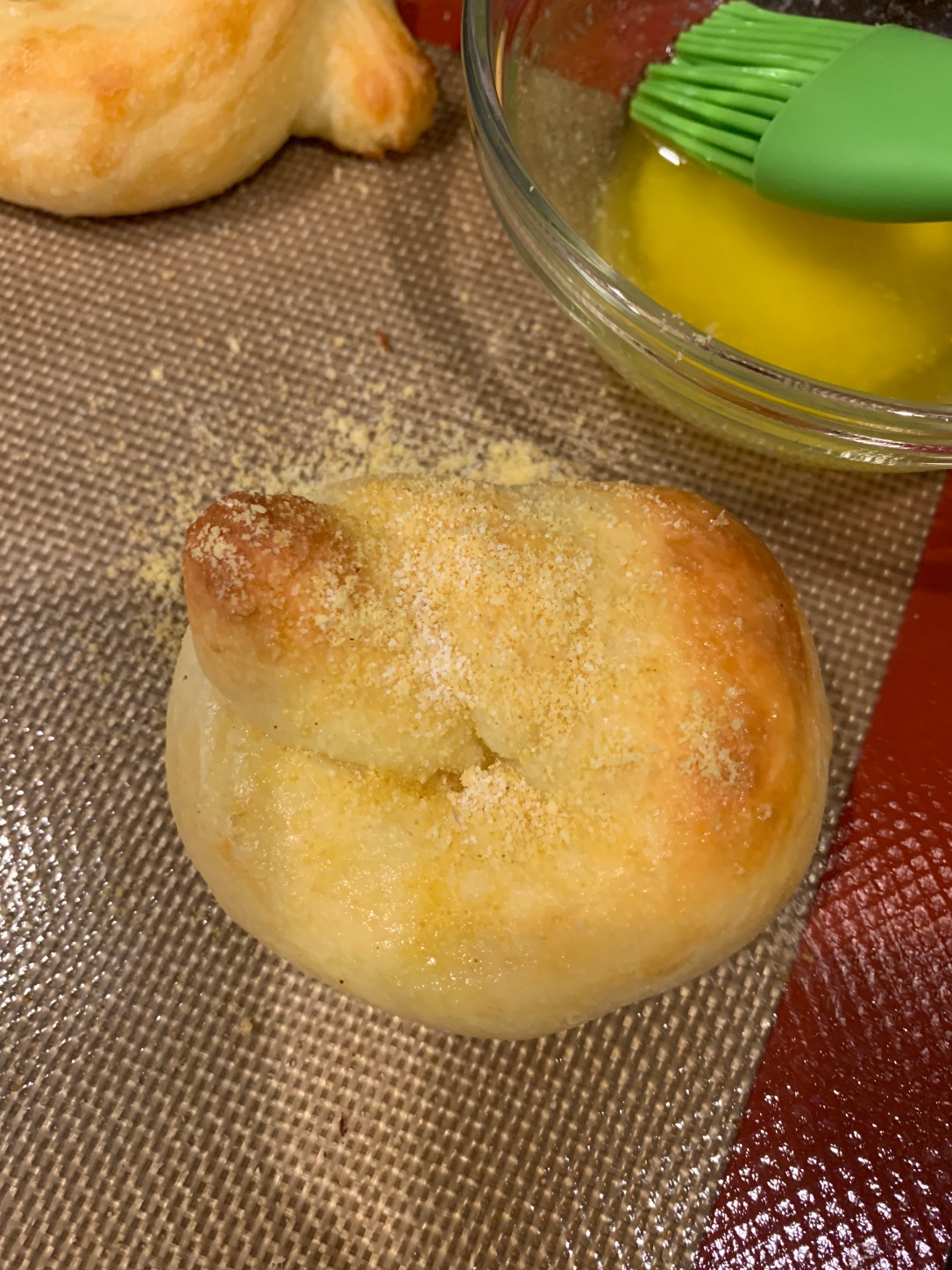 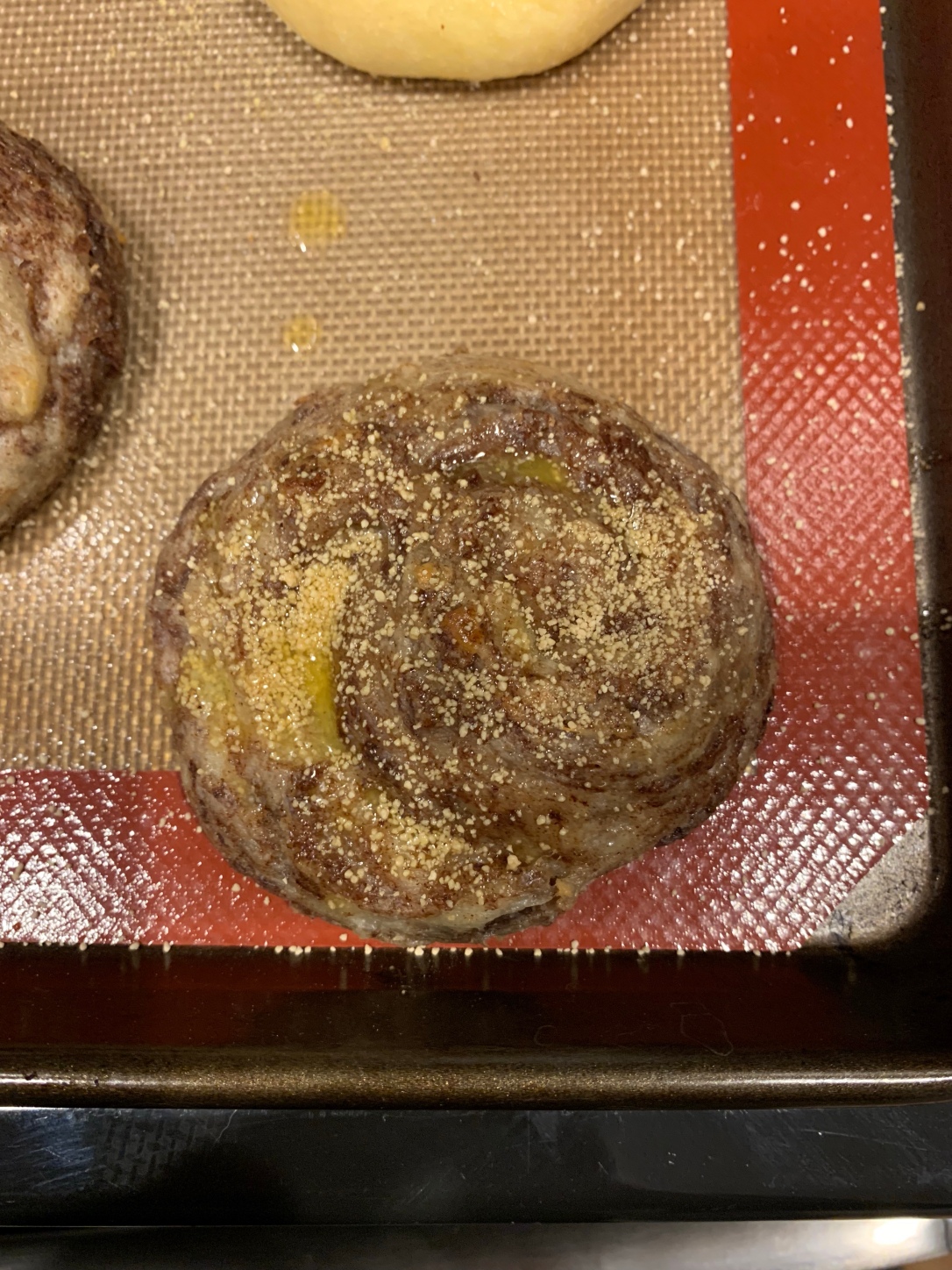 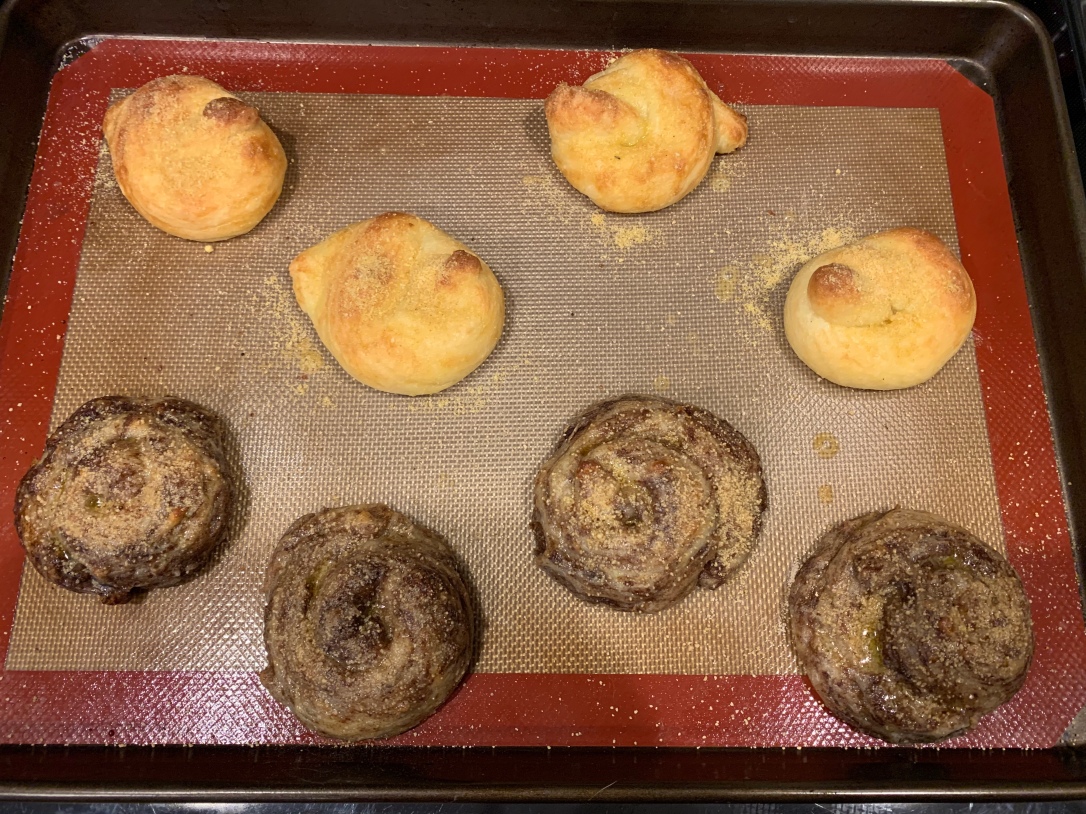 If you do Cinnamon Rolls, I use my donut glaze to top it. 1 oz cream cheese softened, 2 Tbsp HWC, 10 drops vanilla stevia. Mix thoroughly with frother. 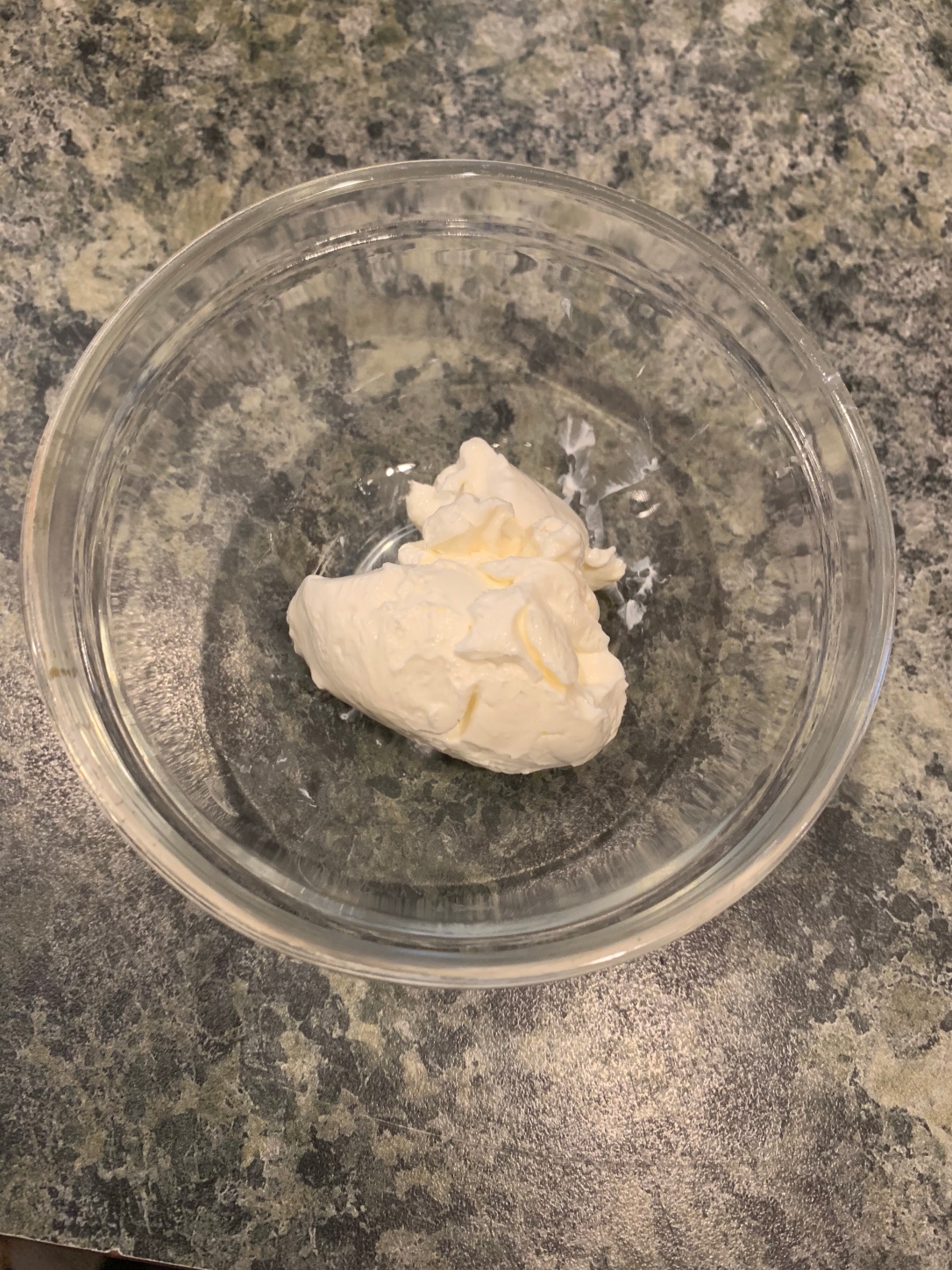 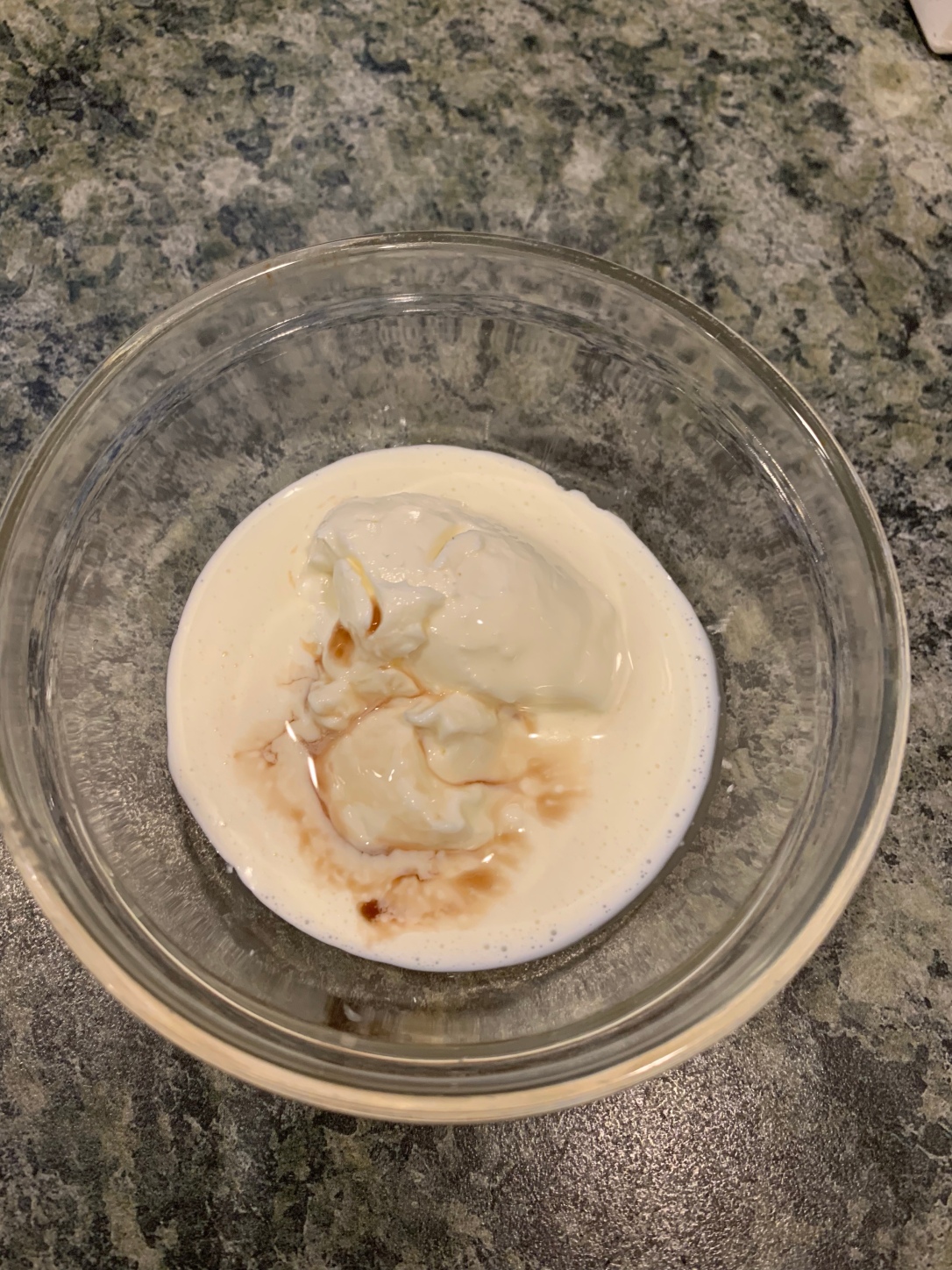 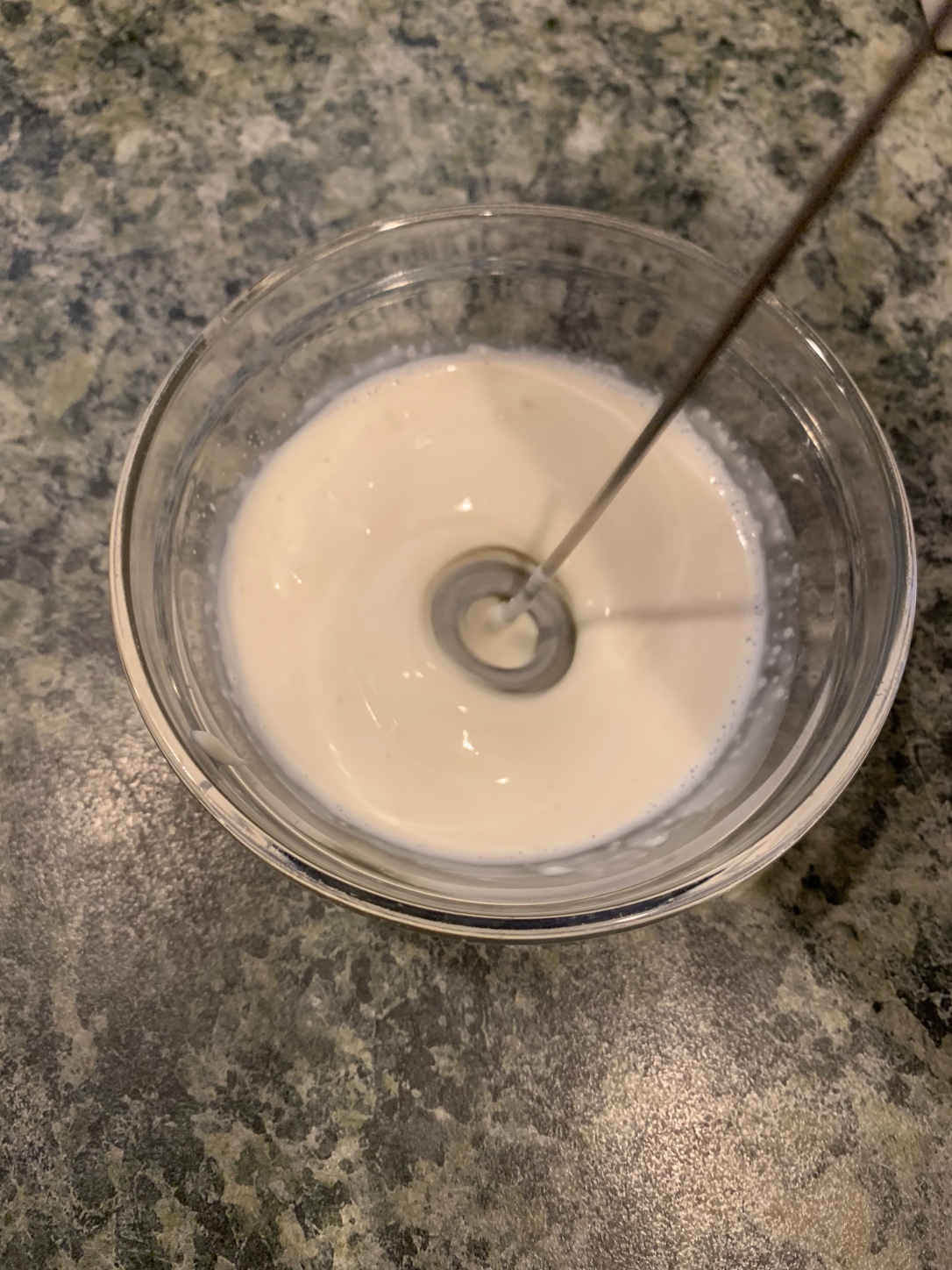 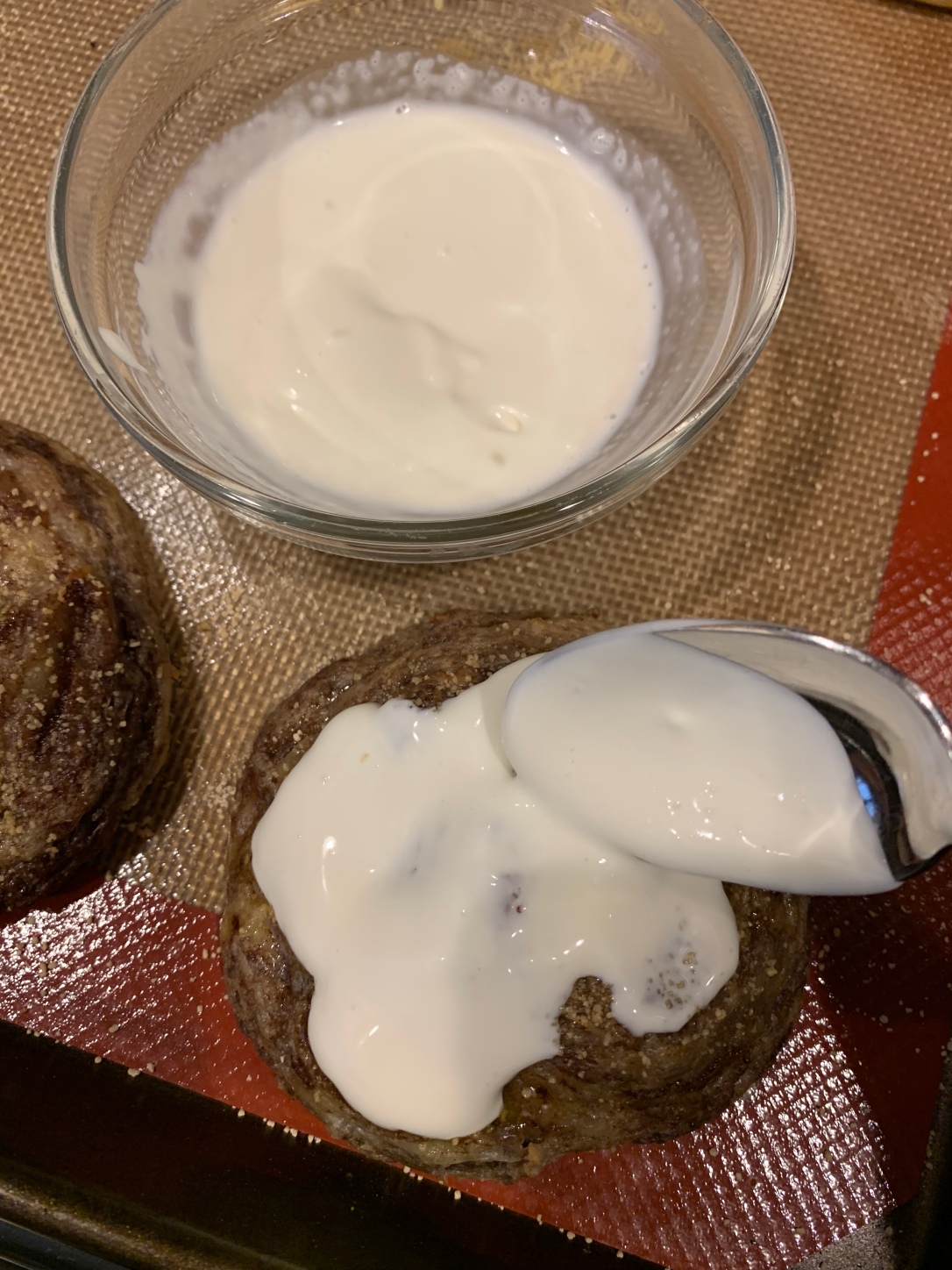 **UPDATE** I used this recipe to make buns tonight for our pulled pork sandwiches and it worked incredibly well! We even preferred them to “traditional” buns! All I did was divide the dough into 4 equal servings instead of 8, and shaped them into saucer-liked circles about a half inch thick. Almost Pillsbury biscuit shaped, but a larger circumference and not as tall. Still did the butter baste and seasoning, then just cut each one in half. 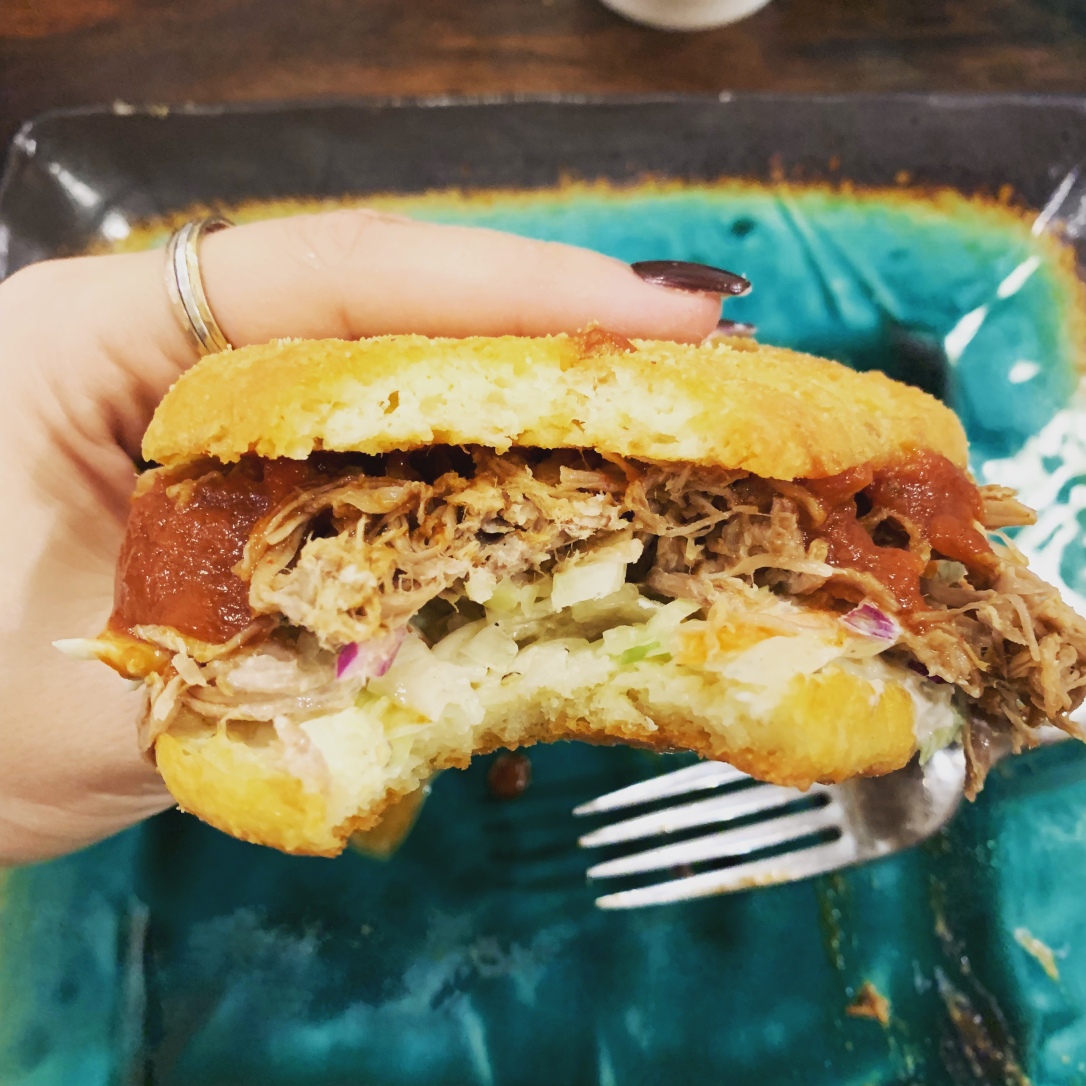 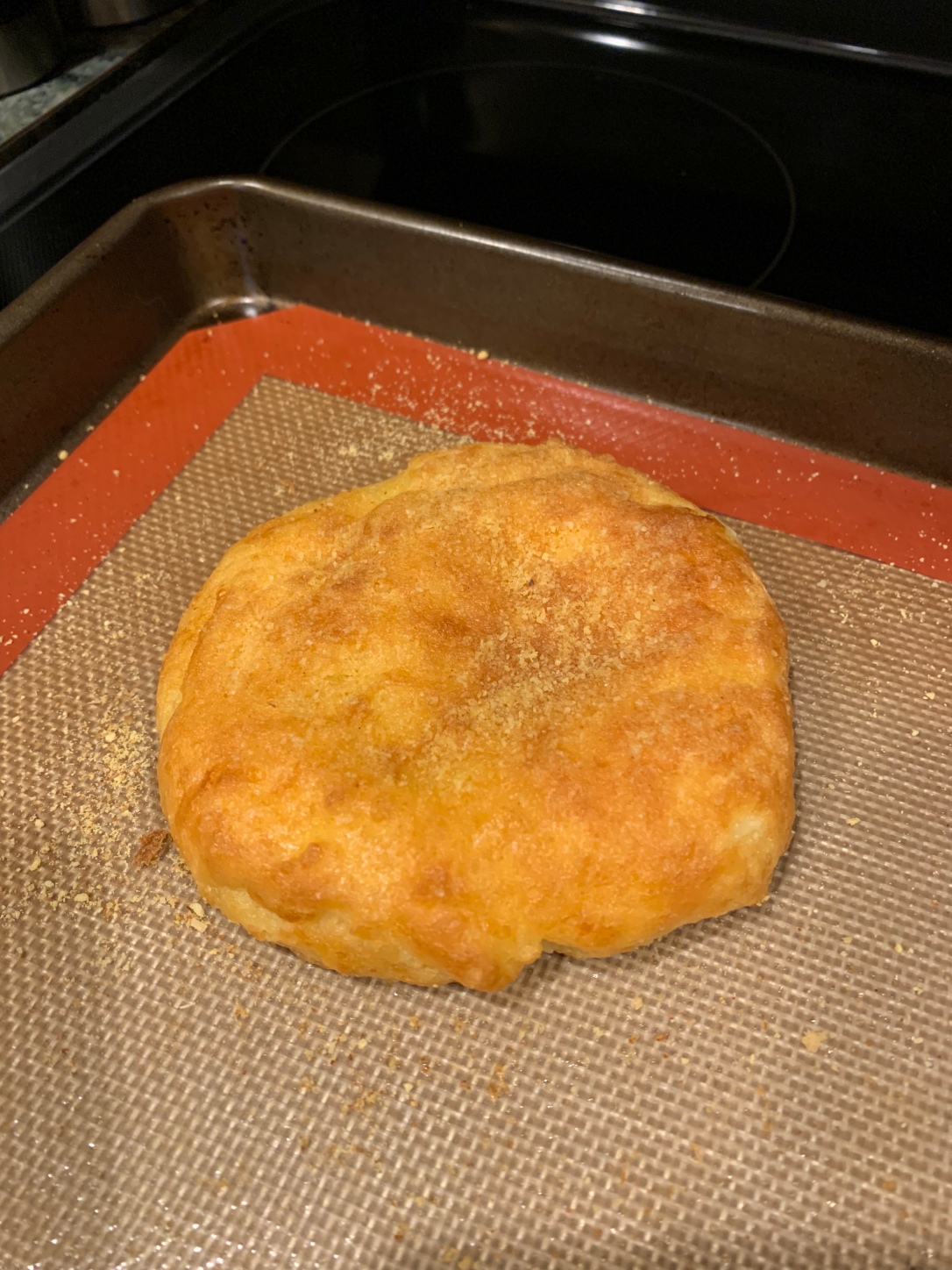 **Update 2** I made them in bun form again tonight and used them for our hamburgers. Oh my goodness! They were the BEST! They were sturdy and not overpowering on flavor. They gave the perfect feeling of having a regular bun. 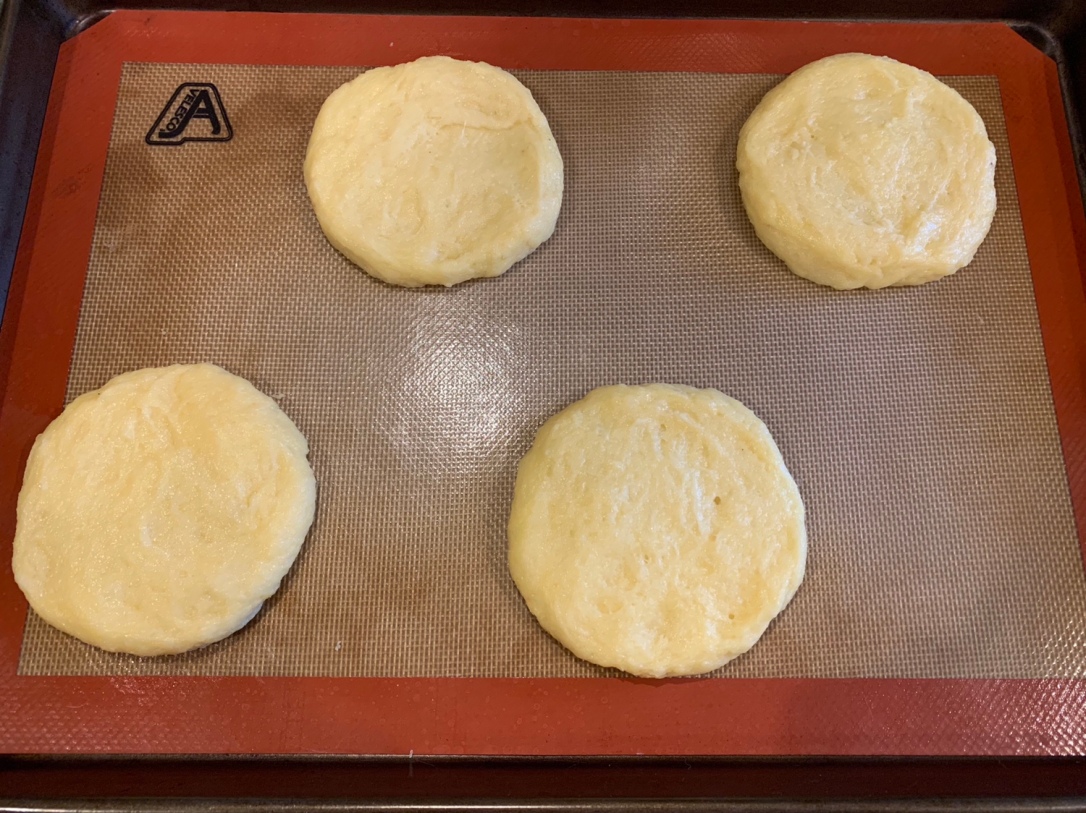 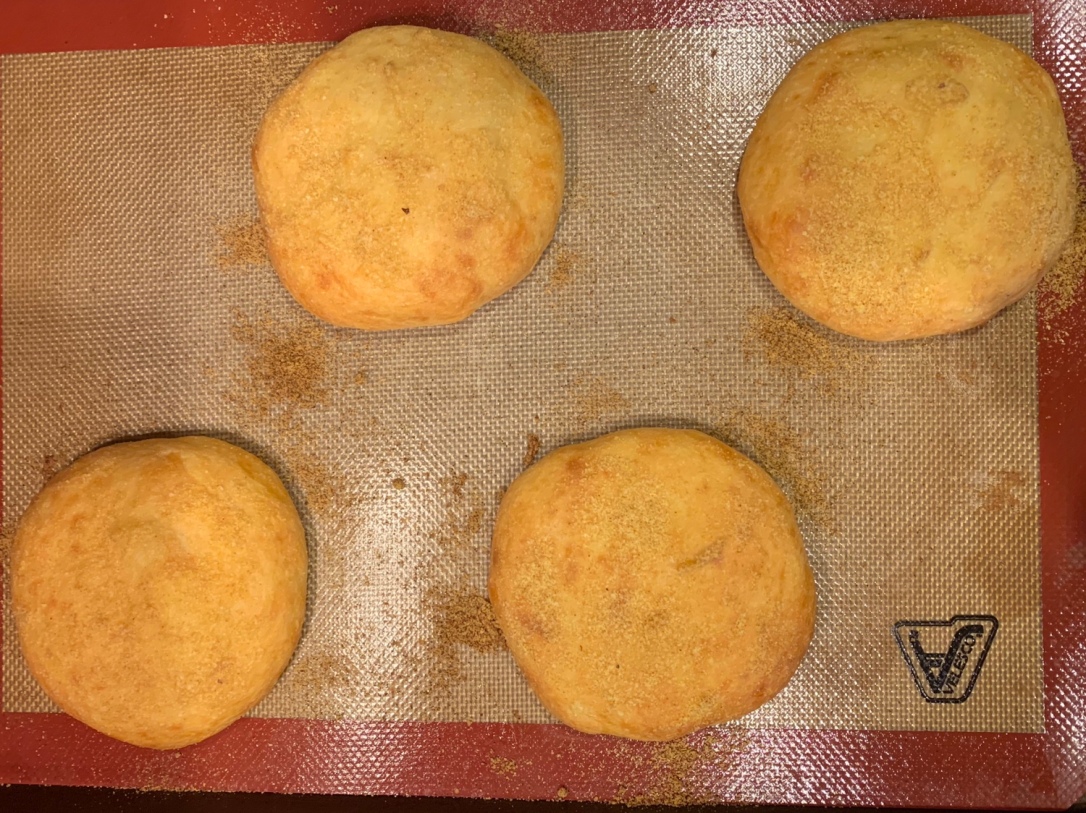 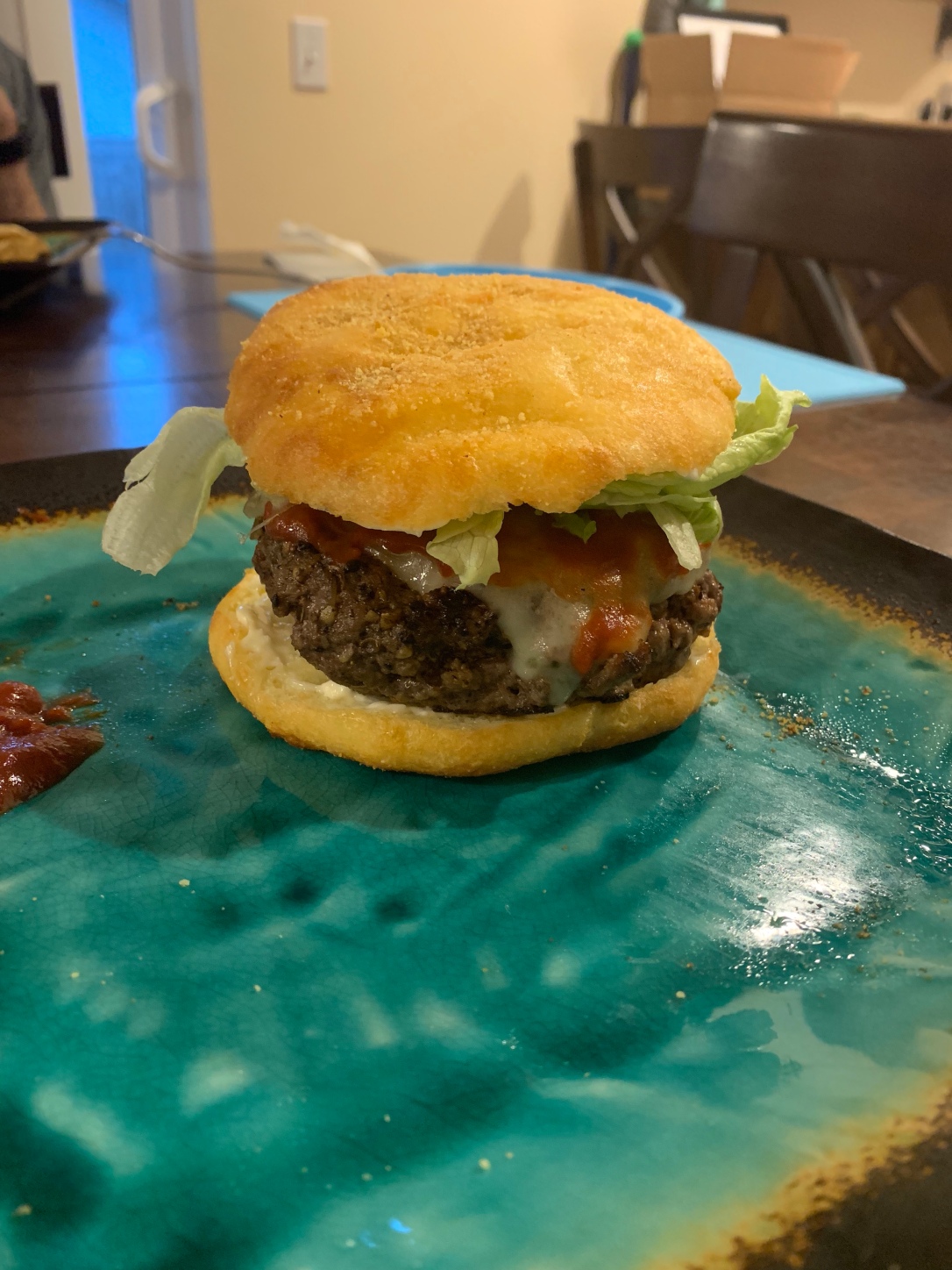